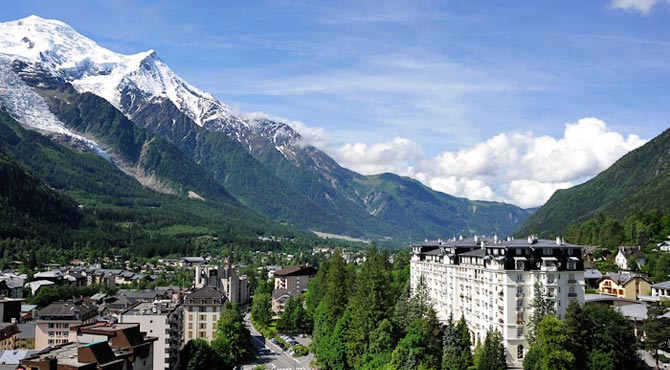 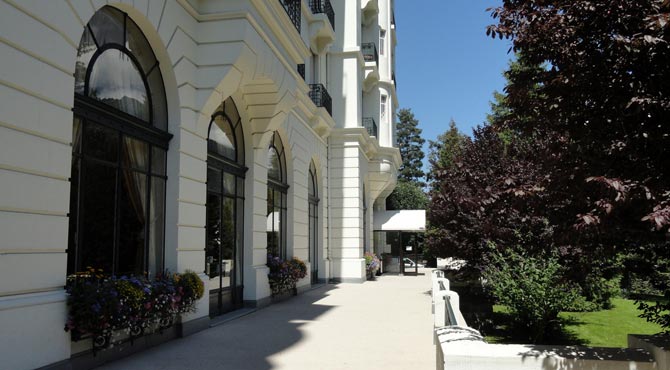 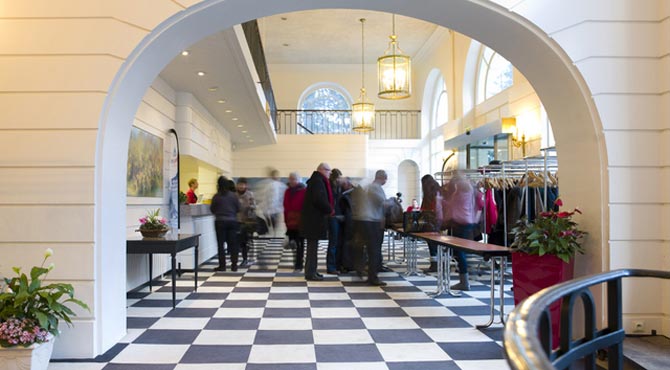 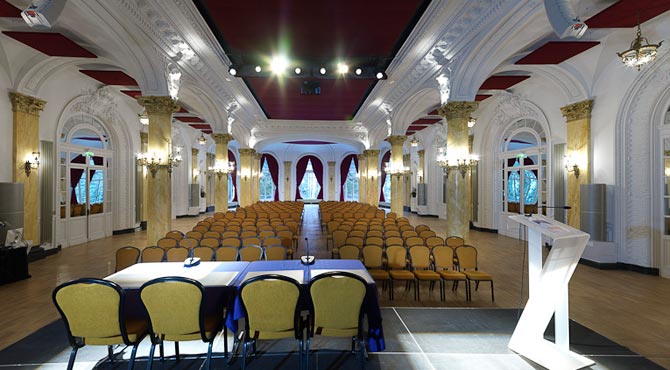 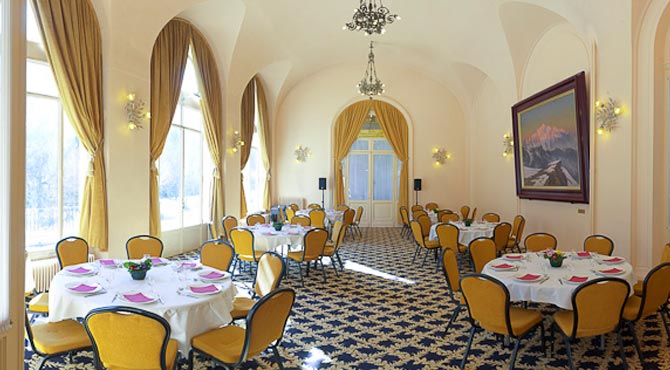 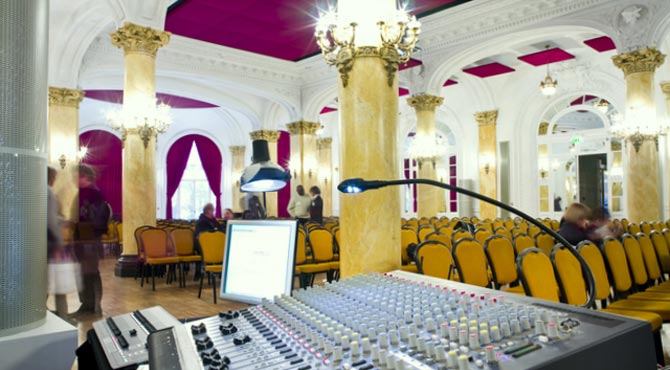 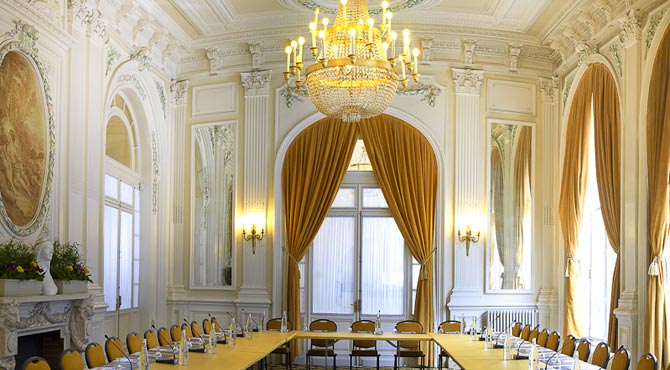 Located in the heart of Chamonix and within close proximity to numerous hotels and restaurants, the Majestic Congress Centre has a sumptuous history.  As a luxury hotel during the Belle Epoque, it was frequented by the aristocracy who split their time between Nice, Deauville, Biarritz and Chamonix.  This imposing building has been part of local architectural heritage for over a century.  The ground floor was transformed in the 1980s into a congress centre.  The splendid ball room became a plenary hall, with the smaller halls, lounges music rooms, reading and drawing rooms becoming sub-meeting rooms. The volume of the meeting rooms, the architectural cachet and the numerous Neo-classical decorative elements remain intact to this day.

In 2010, ambitious renovation works in the plenary hall Michel Payot have been done : hardwood floor, ventilation, insulation, wiring, lighting, acoustics, the creation of a stage area and the integration of high tech audio-visual equipment.

A unique congress centre in a mountain resort